I embraced the coming holidays with open arms - my tree was up before Thanksgiving, Advent activities were printed and even laminated, and I was at Target on Black Friday in the middle of the night.  I was Christmas ready.

But the thought of sending out Christmas cards overwhelmed me.  Too much money.  Who's on the list?  Takes time to actually write a little note on each card (which I actually like doing).  And then there's the issue of the family picture.

Soon after this revelation of hesitation, I met with my new counselor for the first time.  "If you are not treated the loss of Addison like an actual death, you are doing yourself a disservice."

For months, I have been shaming myself out of grief.  "How can I grieve a baby who wasn't even REAL?!" I thought.  "She was real to you and to all of us, " several of my friends reassured me.

And so, as another season of the year began, filled with joyous songs and twinkling lights, another stage of grief began.  Instead of denial, I felt sadness.  I cried more in the first weeks of December than I did in October and November combined.  I forced myself to actually speak her name, and refer to the "loss of Addison."  She may not have been flesh and blood, just a lie conjured by a hurting and sick woman, but she was also a dream and a fulfillment of hope, and the missing part of our family.  And she deserves to be grieved.

I've questioned God - not his existence, but rather his intention.  By his grace,  I've landed back where I started - grateful for his comfort, trusting in his presence, seeking him for the future. 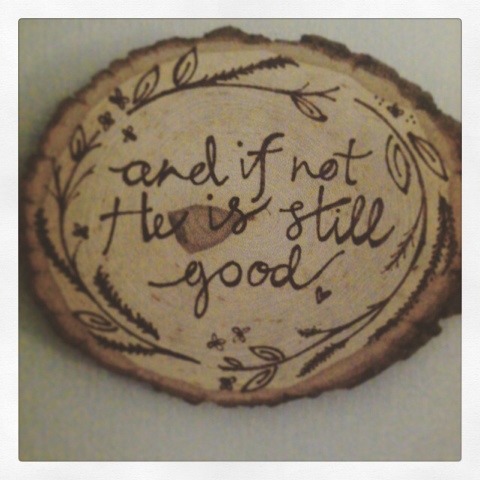 And I've given myself permission to skip the Christmas card this year.   Praying that the new year is filled with hope, trust, faith, love...and a baby.

Zion, I’m coming soon to where you are
‘Till then my love’s with you, though world’s apart

This will take much longer than I’ve planned
But I will wait to see you, and hold your hands

Waiting each day, God will comfort my soul
You are home now, healthy, safe in His fold