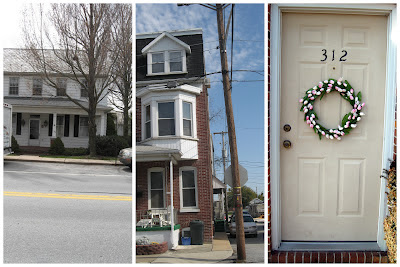 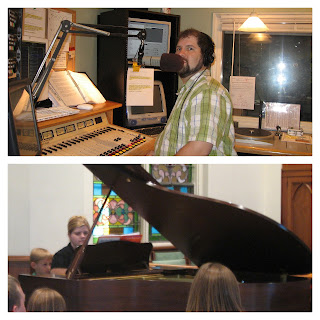 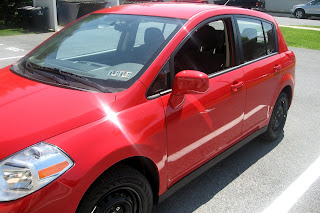 All this in six years. 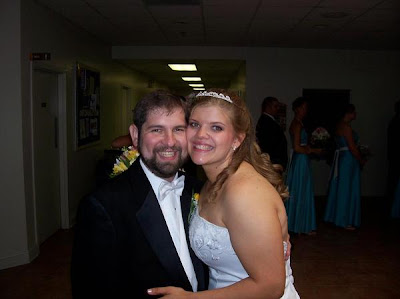 (Herb would like to add, "zero kidney transplants!" Yay!)

On Sunday, Herb and I celebrated our sixth anniversary.  Tradition says it's the Iron Anniversary.  To celebrate, we went to a Hibachi Grill.

We had no plans the rest of the evening, so we headed over to Millersville to capture some pictures at the place where we met, and let's face it, fell in love.

Recently, Lyte Auditorium (the building where we literally spent our lives for four years) was renovated.  I was concerned that the iconic steps would be torn down, but nope, still there!

I remember sitting on those steps one afternoon and feeling so alone, praying that God would bring someone special into my life.  That's what makes these pictures even more special to me.

While we took pictures, Levi practiced jumping.  It was pretty cute.

Happy anniversary to the man of my dreams.
You are my hope fulfilled.