Fittingly enough, on a holiday where I almost always had off school or work, today marks the anniversary of the last day I officially woke up in the morning and went to work as a music teacher.  It was a Monday, Columbus Day, 2010.  Rather than sleep in, I was headed to Harrisburg for a music teacher in-service day.  Herb and I had just returned from a weekend trip out of town, and I had known for four days that there would be a very small possibility that Levi might become our son after all.  I spent that day in a complete fog.  I remember I took a music technology class and instead of learning anything music related, I was sneaking on to Facebook and email to see if there were any baby updates (there were! but nothing officially yet!).  On my last official day as a music teacher, I was completely worthless as a music teacher.

I never planned to be a stay-at-home mom.  In fact, we planned to use the school district's day care or planned for Herb to stay home with children, since he worked only part time for a few years.  But then I listened to a sermon series based on Song of Solomon and felt completely convicted to change my "career" path.  Amazingly enough, Herb had listened to the same series and we arrived at the same conclusion for our family separately.  It was pretty cool.  There are days when I sincerely miss our double income, but other than that, I have not looked back or regretted a single day.

That being said, I still value my time spent in the classroom.  In fact, I learned some great lessons as a music teacher that I have since applied to motherhood / life in general.

1.  Yelling solves nothing.  Oh my goodness, I was a screamer my first year of teaching.  It was my default and I didn't realize it was bad OR that there were other options.  A very kind and seasoned teacher pulled me aside one day and gently corrected me.  Wow, that was impactful.  Not to say that I never raise my voice with Levi, but I certainly think I worked a lot of the loudness out of my system with those poor kids at that first long-term sub job I had.

2. Sometimes in life, your bare minimum is okay, and maybe even necessary for survival.  I read recently that the CEO of Wal-Mart (a wife and mother) said, "No, I can't have it all.  I can't be the best CEO and the best mom.  I can be 90% mom and 10% CEO or vice versa.  Sometimes some areas of my life suffer in order for others to flourish.  It's the ebb and flow of life and I just need to make sure that one is not suffering all the time."  It was kind of a depressing thing to read at first, but then I realized that's kind of how we deal with anything - you have to make priorities and give the most important things your best attention.  Bare minimum got me through college and the first few years of teaching and still allowed me to nuture my relationship with a cute drummer who later became my boyfriend and husband.  I wouldn't have wanted to put more time in to my studies in college because I am grateful for the relationships that were built instead.  A couple years ago, I blogged more about this here. 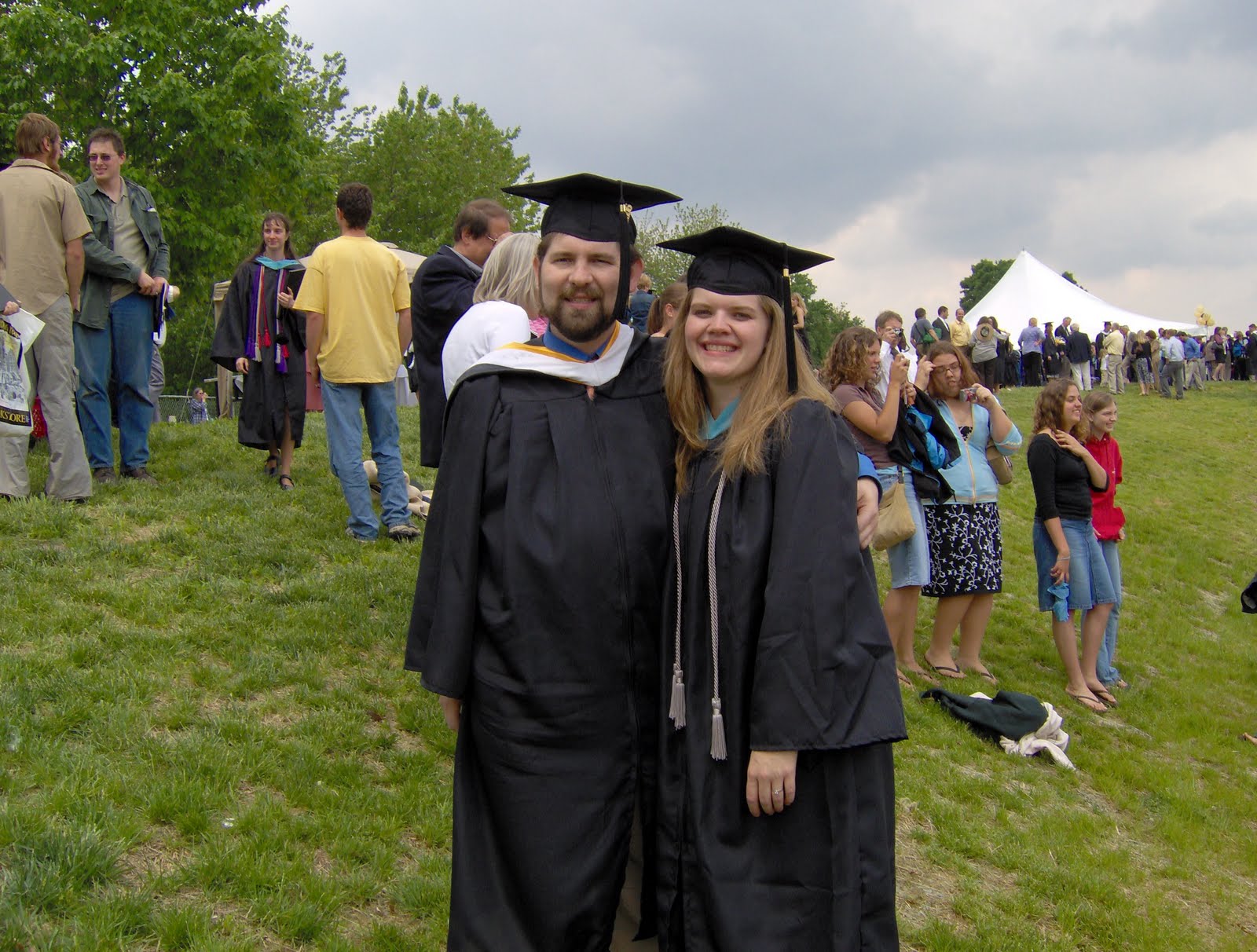 3. I can do hard things.  College was freaking mind numbingly hard and exhausting.  I ALWAYS had at least 18 credits, often a part time job, and was expected to put in hours of practice on top of classes, studying, and rehearsals.  We would stand outside of our music theory class on Tuesday and Thursday mornings, eyes bleary from sleep deprivation, and one deep breath away from the ugly cry in fear that today would be the day that brought our music education dreams to a crashing halt.  The first years of teaching seemed like a breeze compared to college for me, but I felt so accomplished to have achieved my goals and land my dream job. 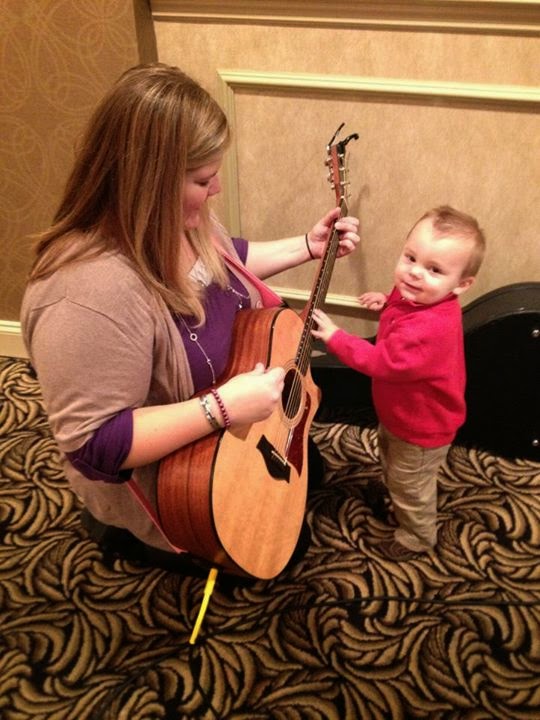 4. If you love something let it go... I love music.  I love teaching.  I wanted nothing more in life to be a music teacher.  I wanted that even more than I wanted a family for a long time.  It rocked my world to think about the fact that I killed myself to get a music degree only to turn around a few years later and just let it go.  But, God, in His goodness, knows the desires of my heart - He put them there!  It amazes me the way I have been given opportunities to stay connected to music and teaching and teaching music.  MS Music Studio is booming with a dozen students.  I am loving planning and teaching pre-school Sunday School and helping with VBS.  If you're looking for a cool story, a couple years ago I blogged about how I decided to become a music teacher.

5. First I am Michelle (follower of Jesus), Secondly I am a Wife/Mother, Thirdly I am a Daughter/Friend/Family Member, Fourthly I am a Teacher.  My PRINCIPAL said this to me my first year of teaching.  He reminded me that although teaching was a great career and a rewarding and diffult job, it was not my identity.  He spoke those life roles in order of priority to me and said if any of my other roles ever needed me more than the teacher role did, I could count on him to support me in that venture - and he meant in the day to day routines of school and even later in the life choices I made.  That was POWERFUL, especially coming from my principal.

Someday when the kids are grown, I am hoping I can ease my way back in to the school system.  But even if that doesn't happen, I will still be grateful for my years in the classroom, the friendships made, the students that touched my life, and the music that was created.
Email ThisBlogThis!Share to TwitterShare to FacebookShare to Pinterest
Labels: 31 days, faith, favorite things, Growing up, music, parenting